During our ‘staycation’ this year I had time to sew and time for some sew-related activities, so you might also call it a sewcation. By the way,  I did not think of these words myself, but read them on other blogs in the past and they are very applicable to my situation this summer.


The one project I really wanted to work on was Phebe. As you may know I have a love-hate relationship with her, I still think Di Ford’s pattern is beautiful, but I have made some big mistakes in the past and therefore it takes me so long that now and then Phebe gets boxed for a while.


But she came out of her box this summer and I really enjoyed working on the big applique border. 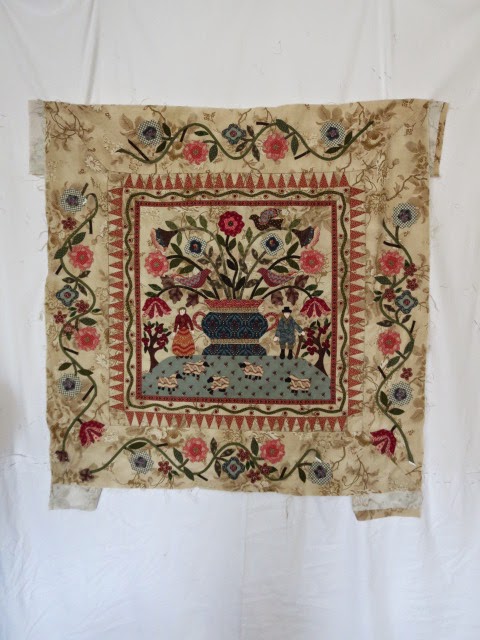 Unfortunately that border is not finished yet, but now I know which fabrics I want to use, I will keep on working on this now at a steady pace.
When I wanted to ‘unbox’ Phebe I found I really sort of had to fight my way to her box, my sewing room was in such a state! So I spent time clearing out my room and found a lot of things I do not need (anymore), some could be thrown away and some will be sold over the next period, I will post them bit by bit on Quilten Paginamarkt. 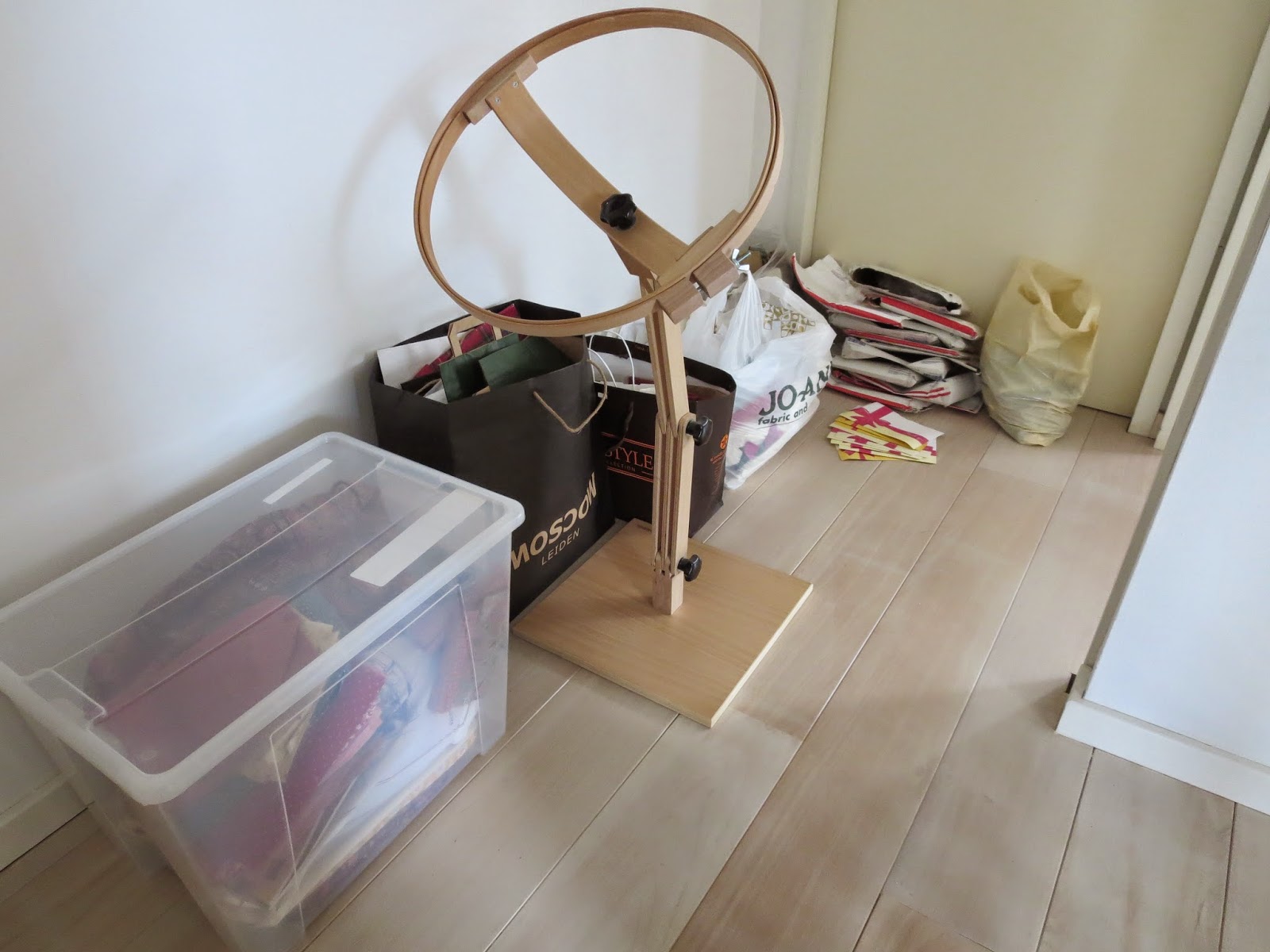 Now my sewing room looks ‘workable’ again, but cleaning it out also showed me all that had been hiding in the dark corners…..I  find my number of ‘ufo’s’ and ‘wip’s’ shocking…. How did that happen?! 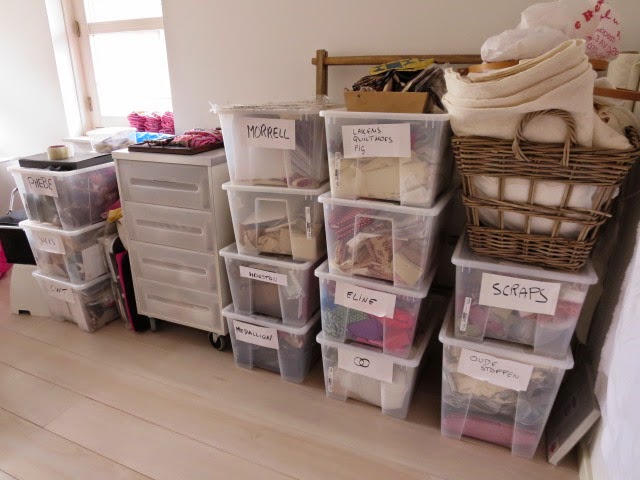 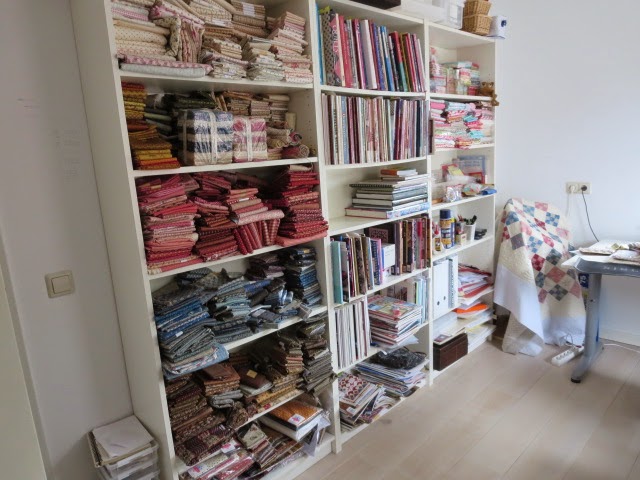 A label was made.. 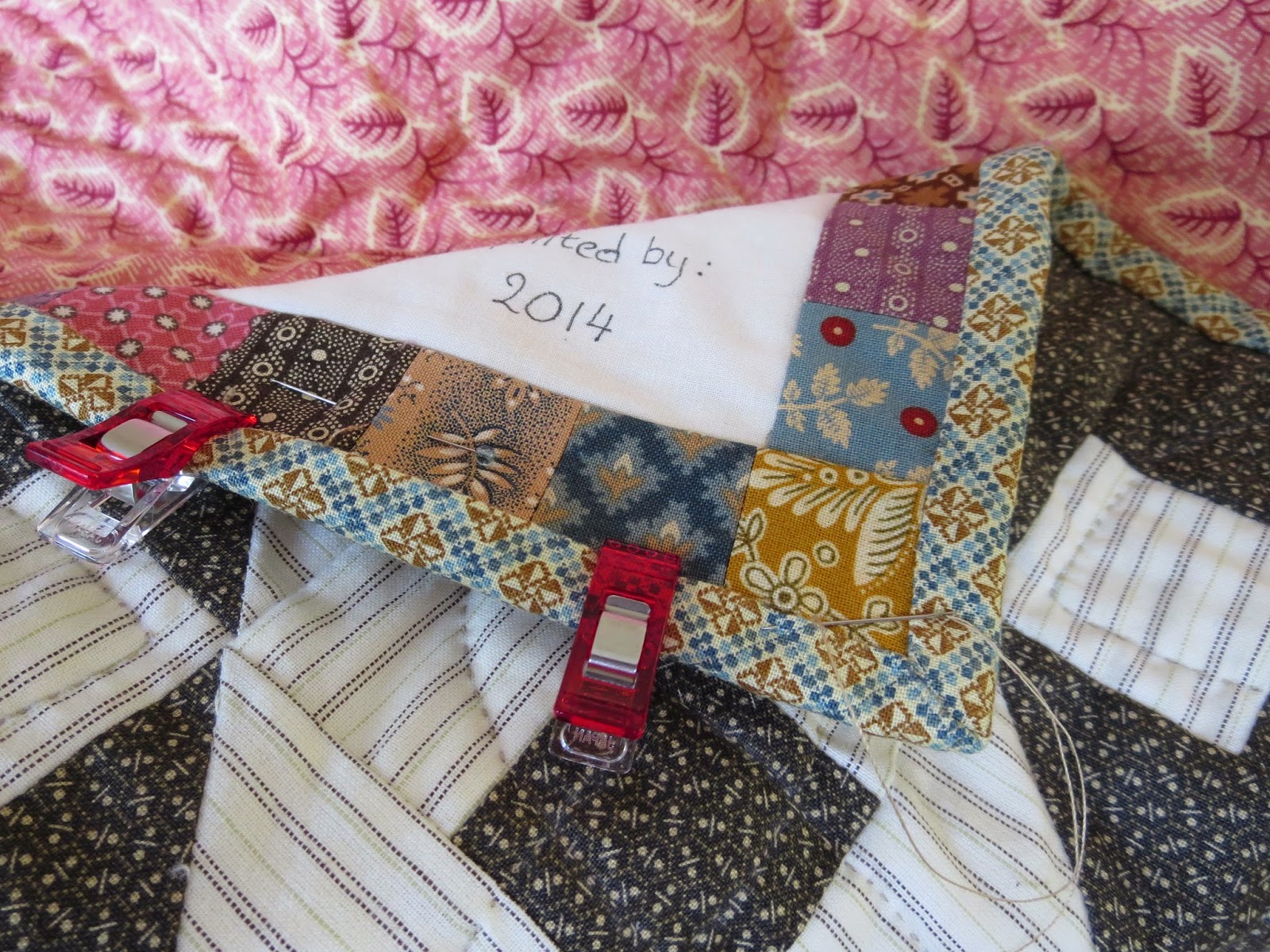 And the binding…
But more on that  in a later blogpost.
Now it is time to walk this little man, who has been waiting patiently for me to finish this blogpost and for the rain to finally end. 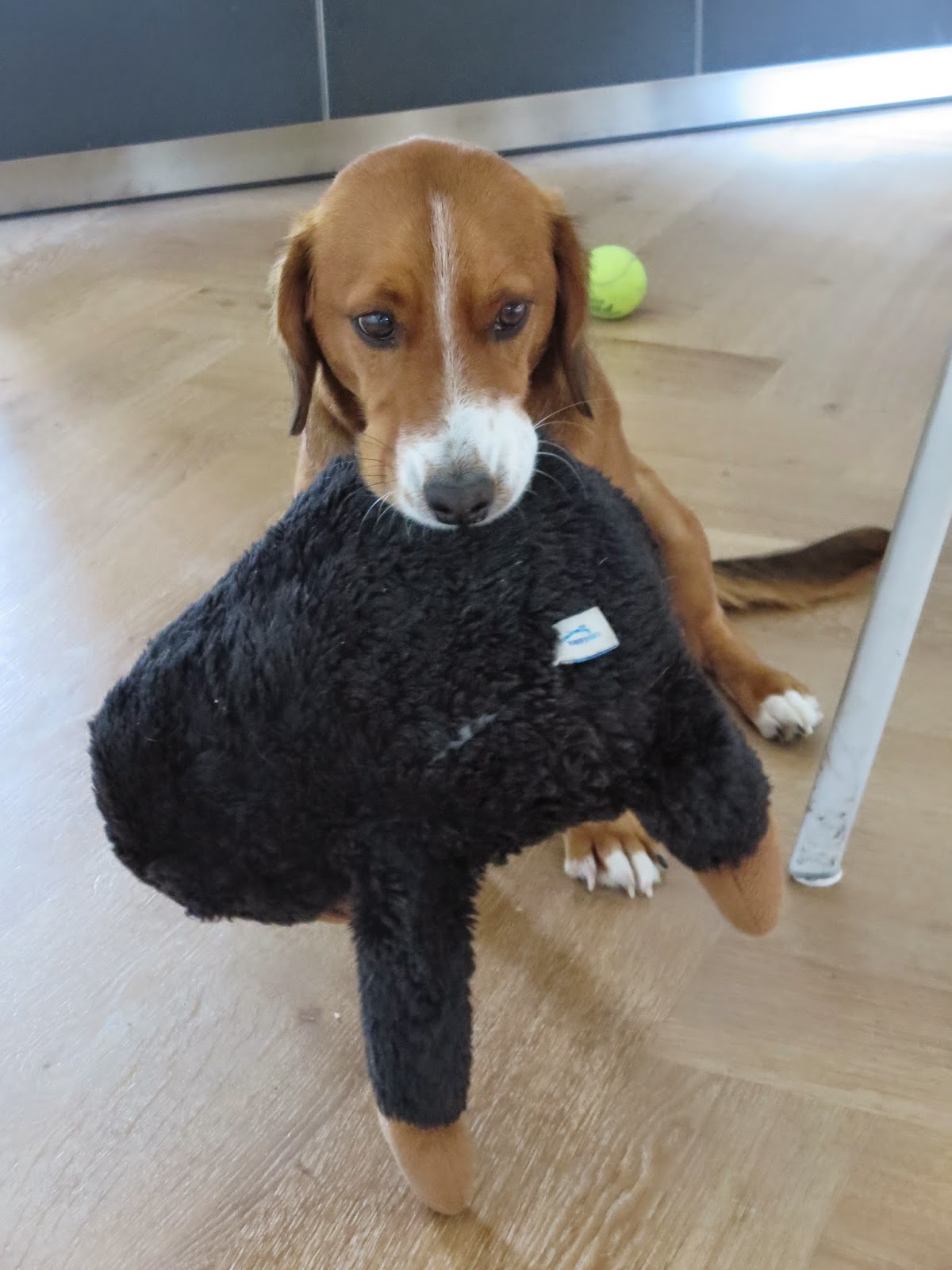 
But this did mean we stayed home during the summer, a so-called staycation. And we loved it! Most of the time is was beautiful weather and there still was lots happening.


First of all and a highlight was meeting Melissa. I have been a follower of hers for some time so when the opportunity presented itself and she and her family were in The Hague a meeting was quickly organised, and although – due to their schedule – it was short, it was fun! We hit it off (as did the husbands) and even the tops we were wearing looked alike, apparently we own the same shoes too. 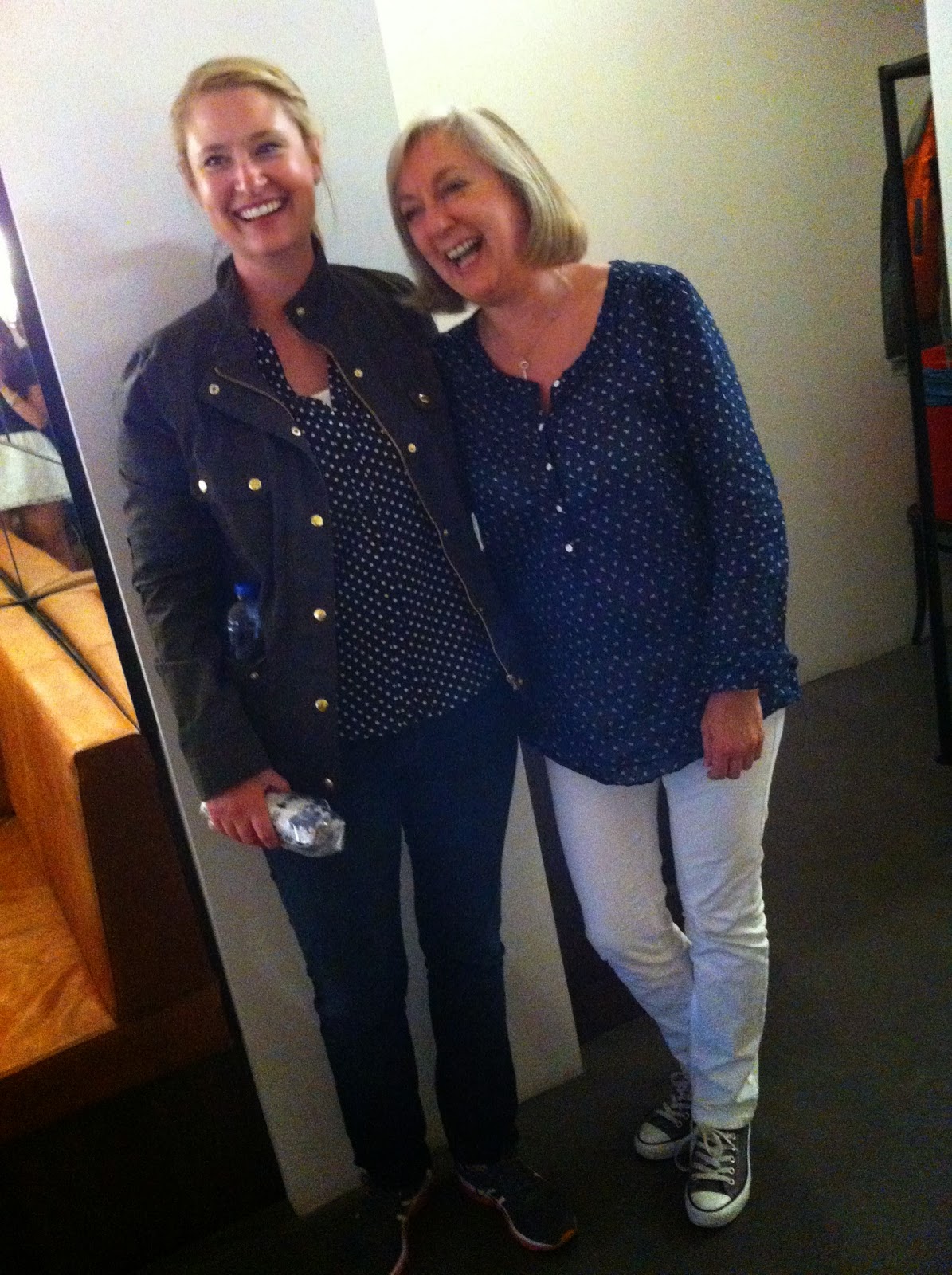 Melissa’s first book was published last week, you may want to check it out on her blog.


We met at the Café George which had only opened two weeks earlier. We were lucky enough to be invited for the opening night which was very enjoyable.
The place looks fresh and clean, the atmosphere is great, service is very friendly and the food is yummy! And nothing wrong with free champagne on opening night! 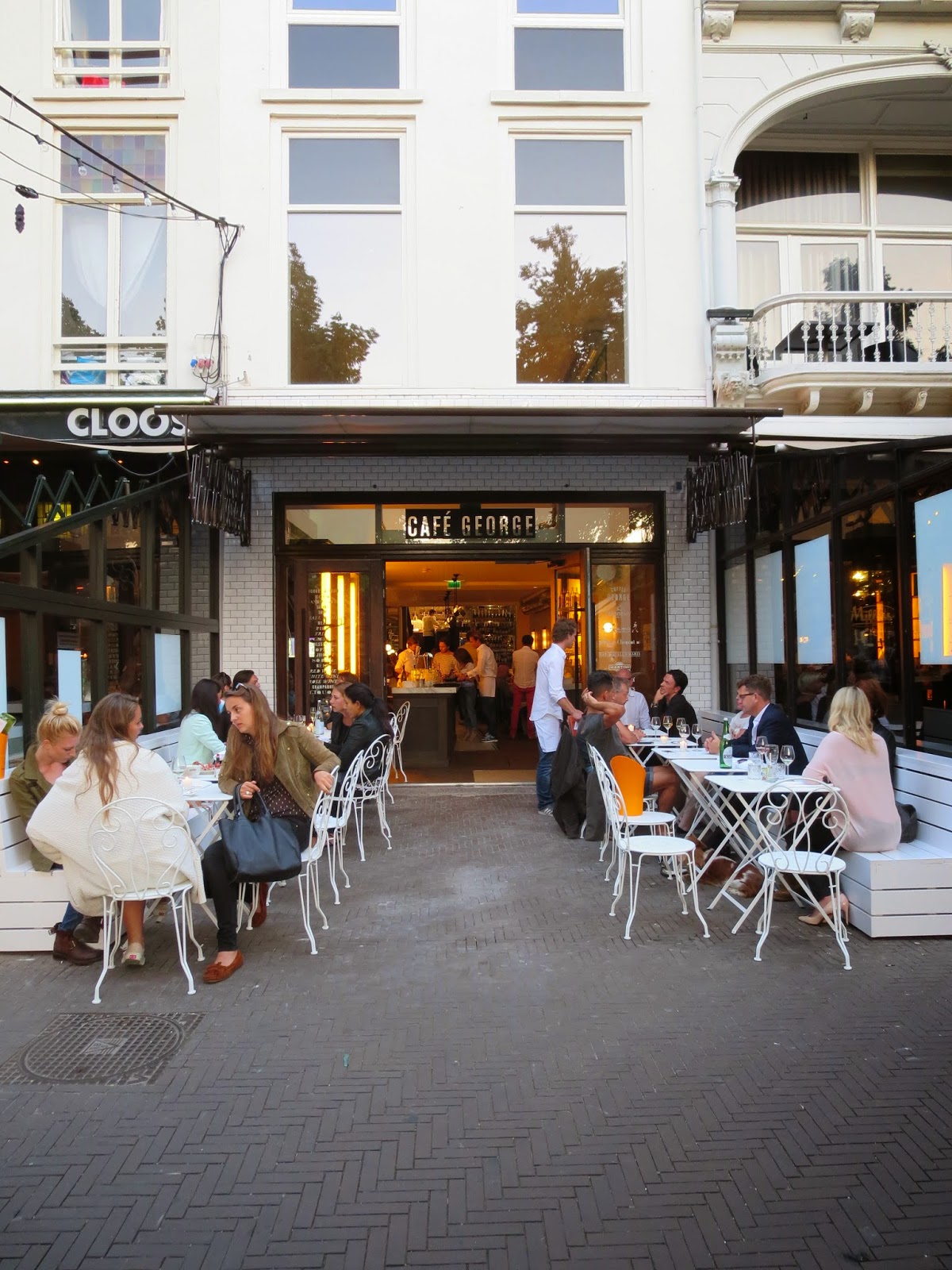 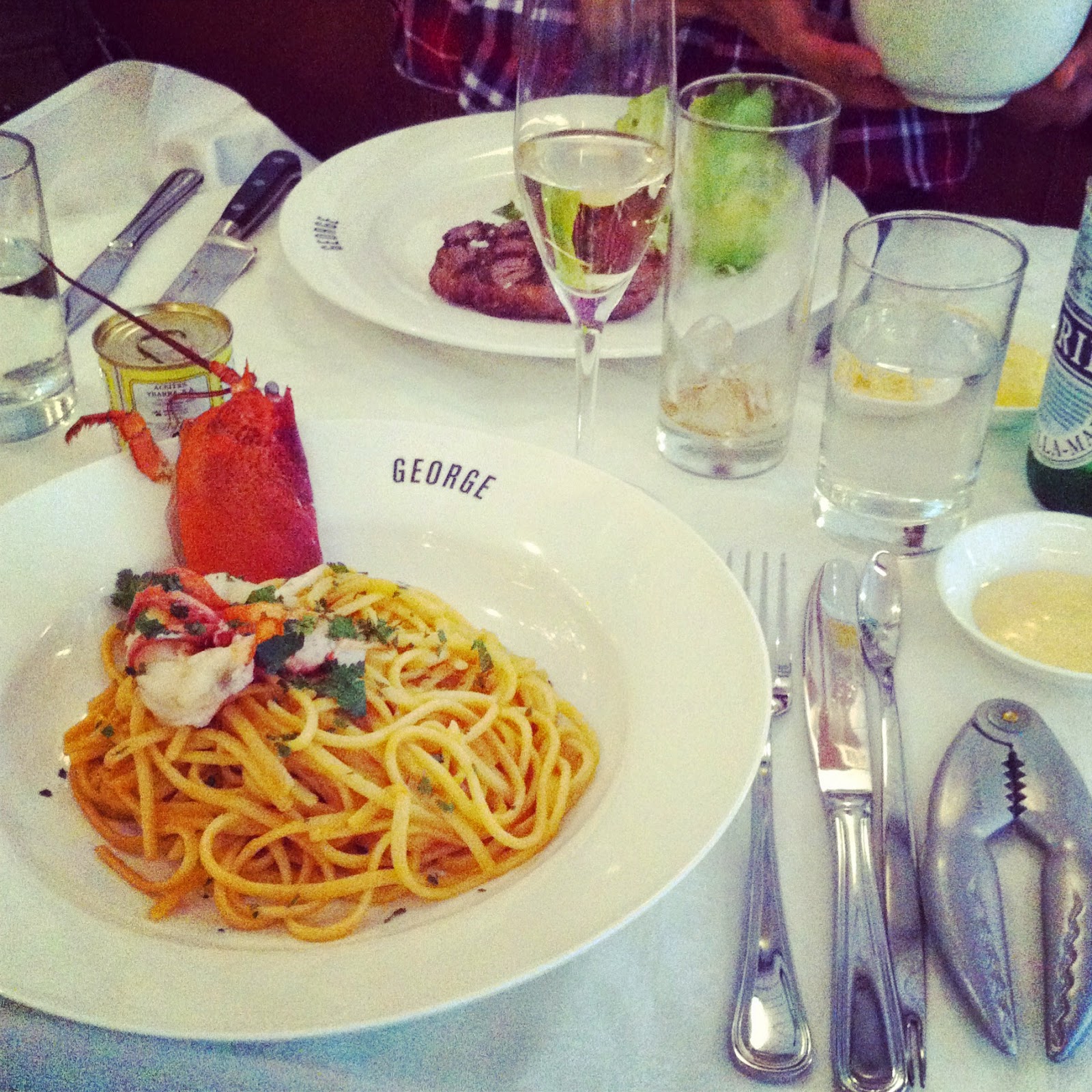 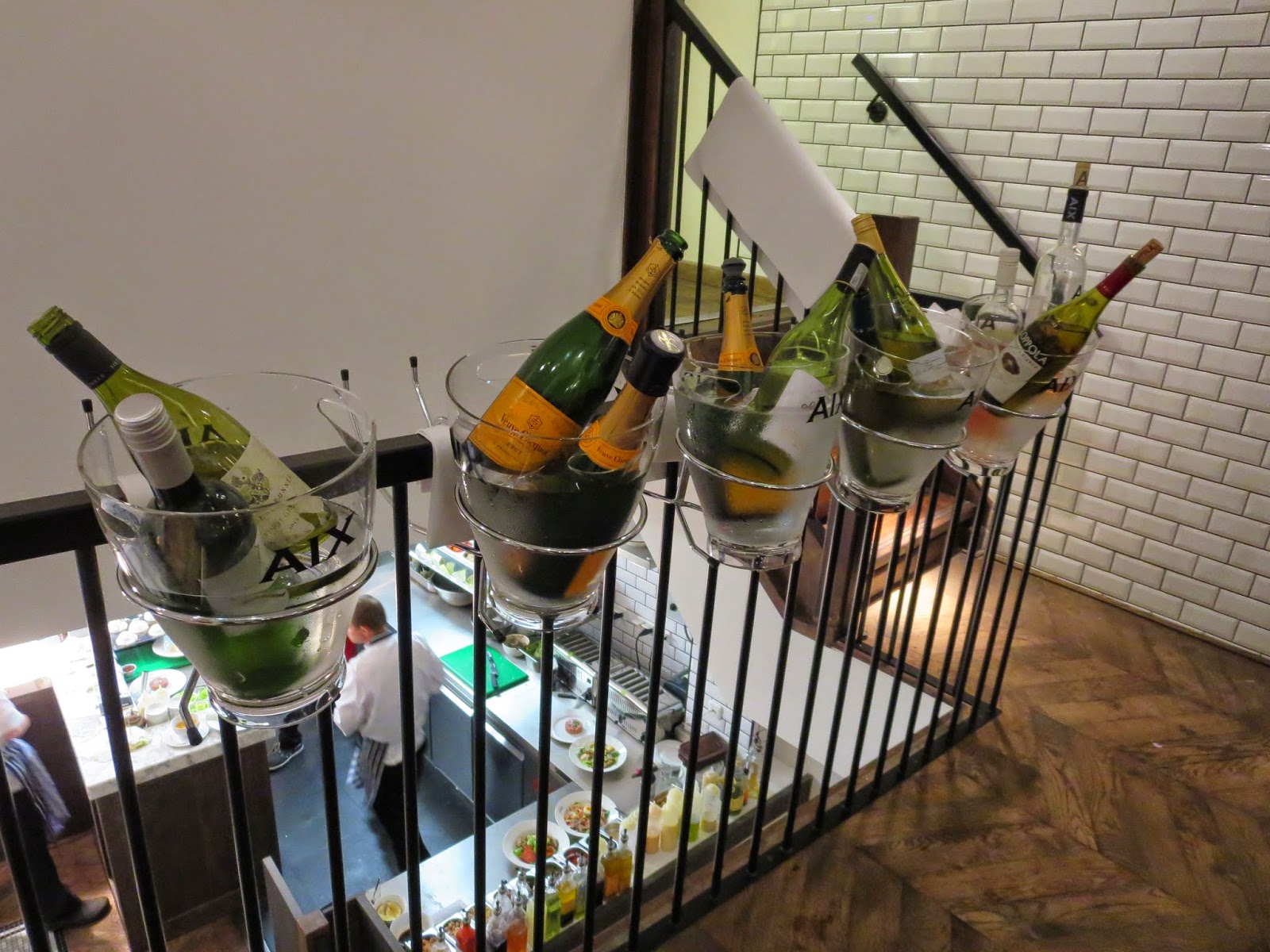 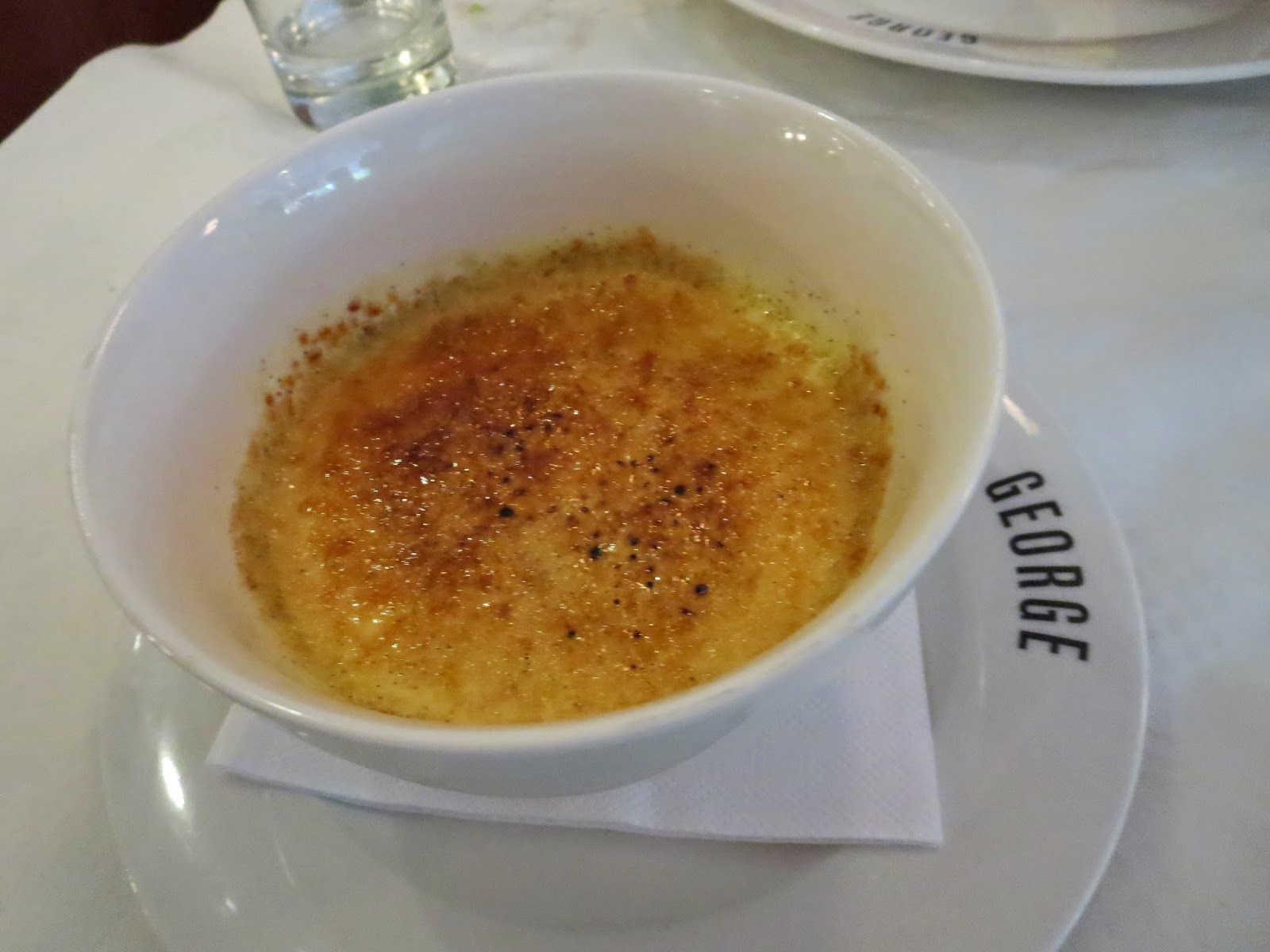 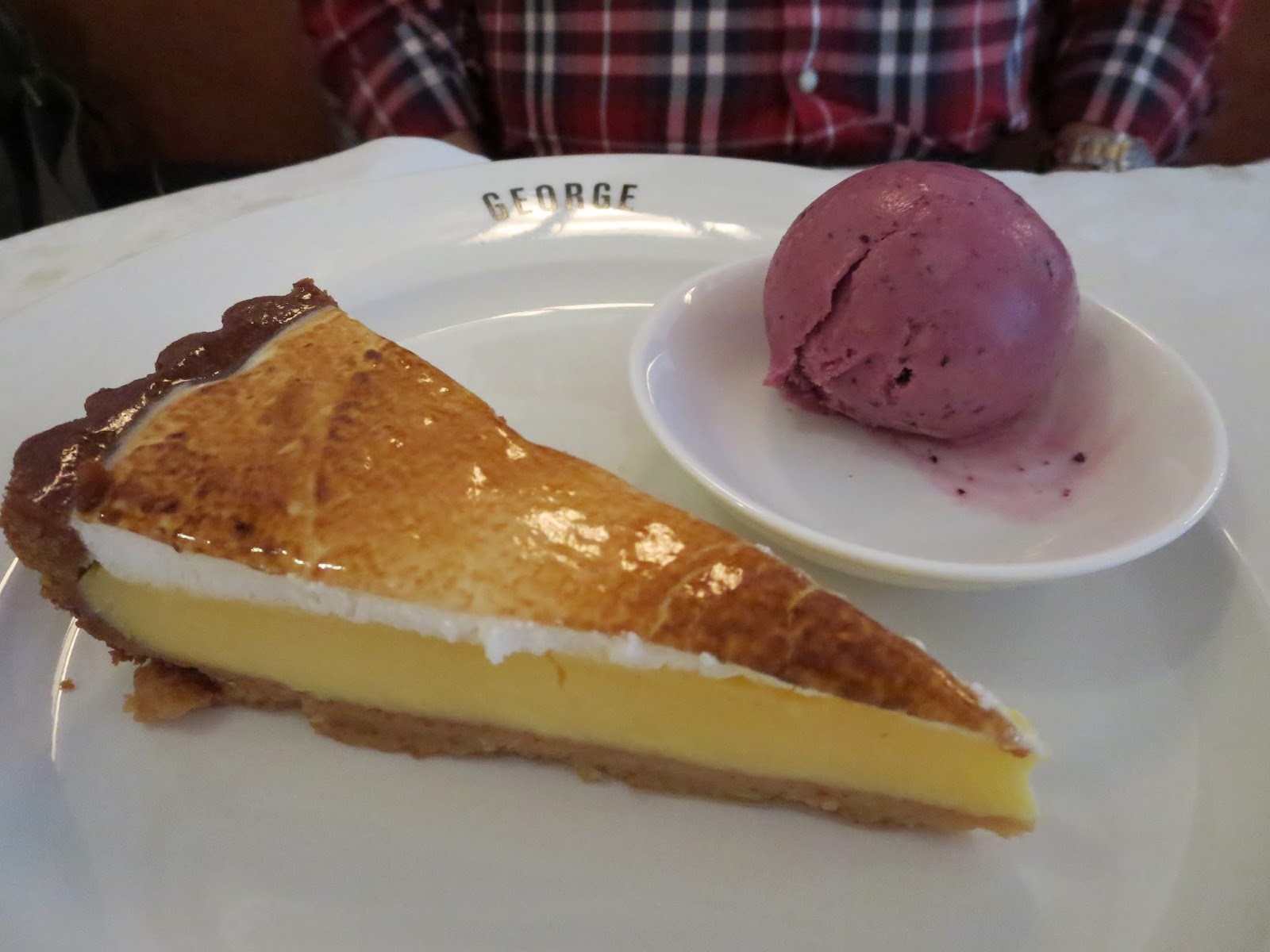 
Then there was the recital by Wibi Soerjadi, at his estate Wulperhorst. 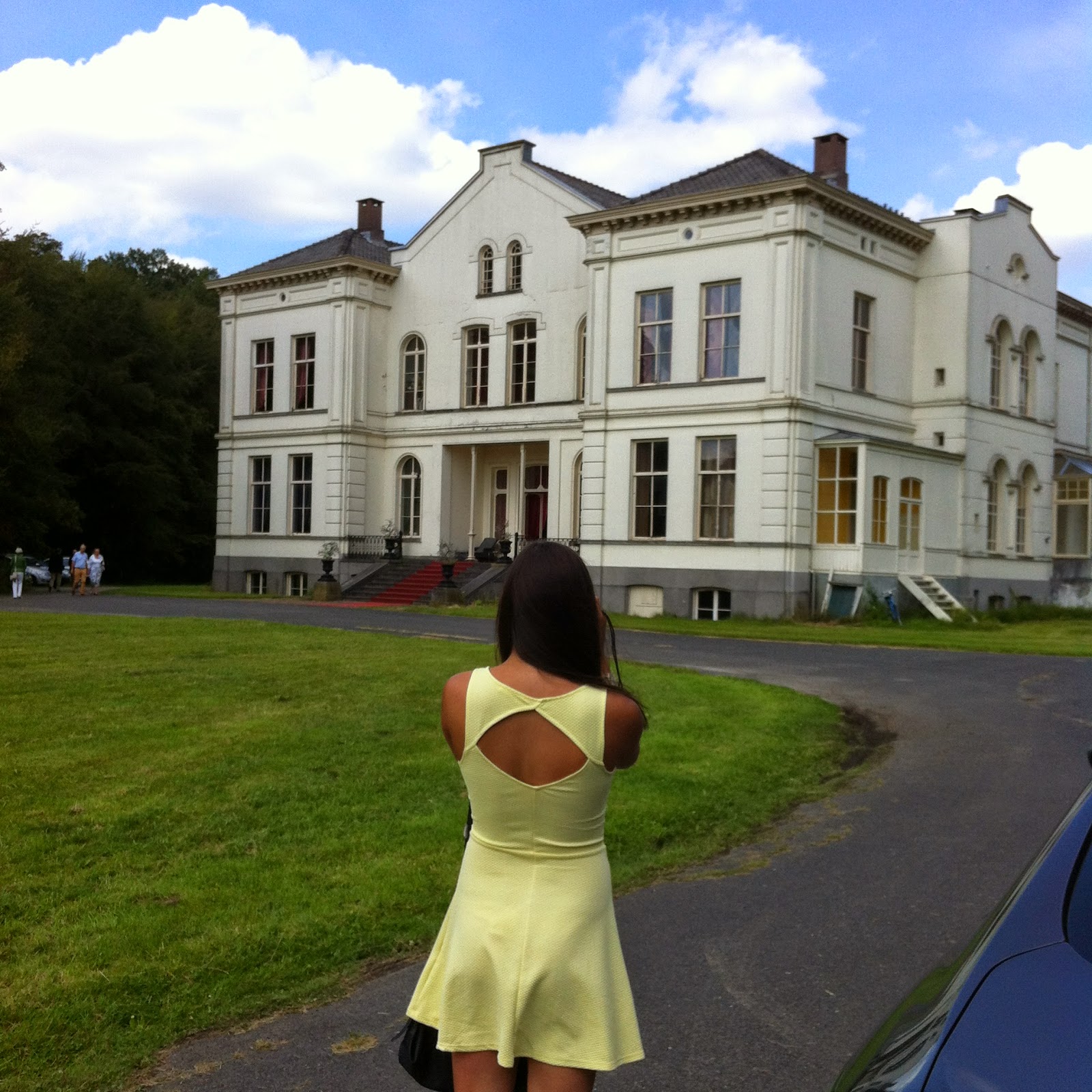 Not only known as a brilliant pianist, but also for his love of everything Disney, this was the foyer 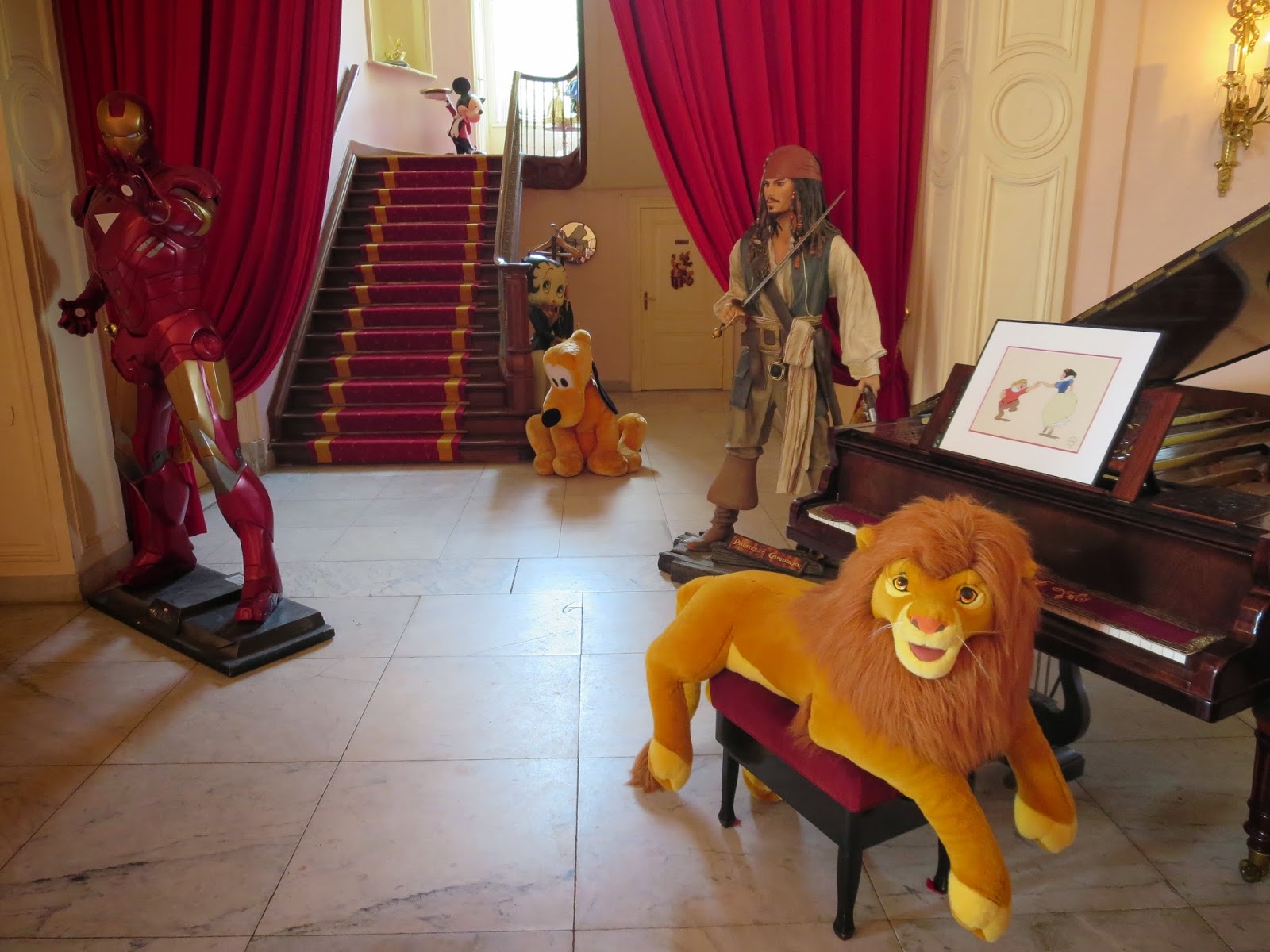 and this the room where the recital would be held. 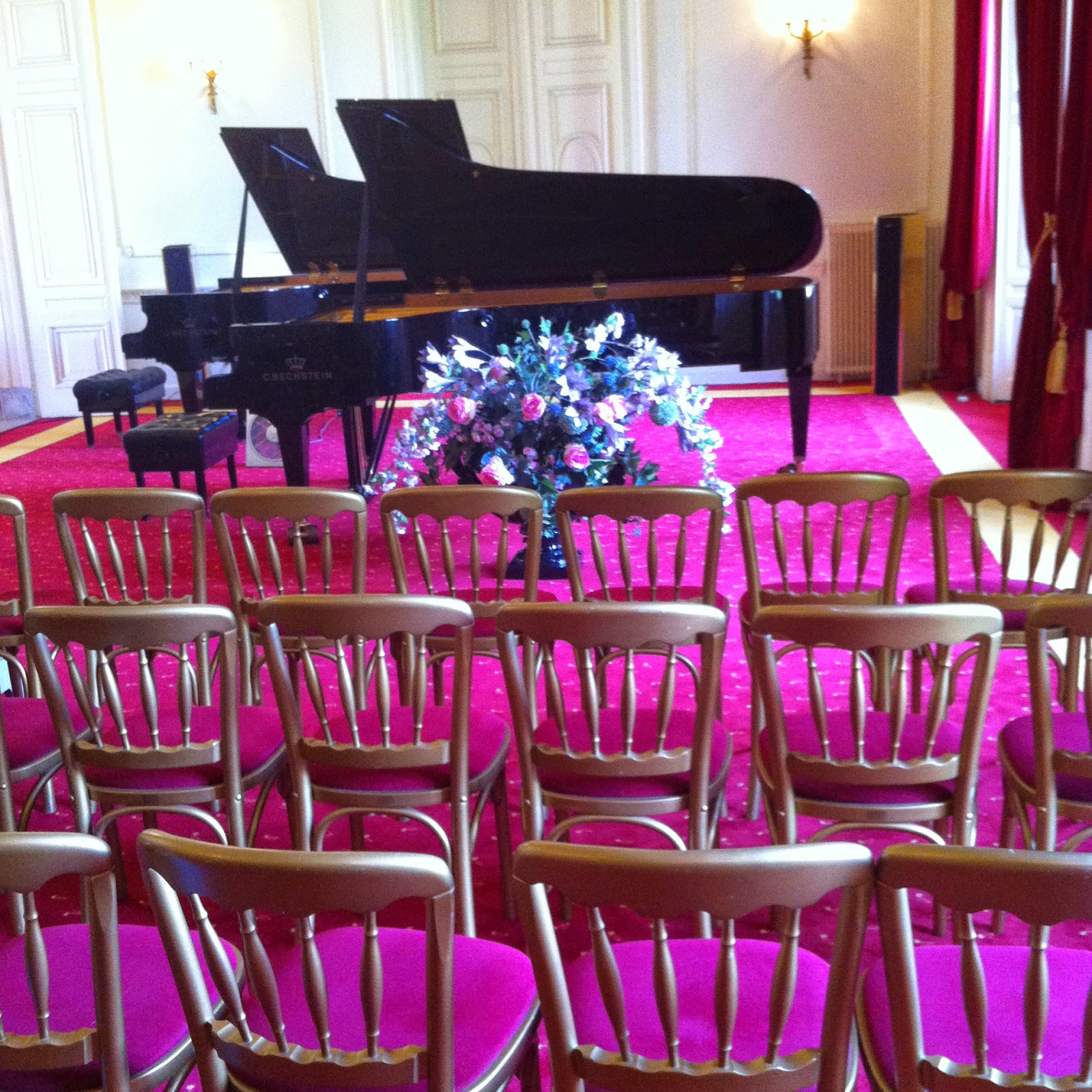 Even the carpet was it style! 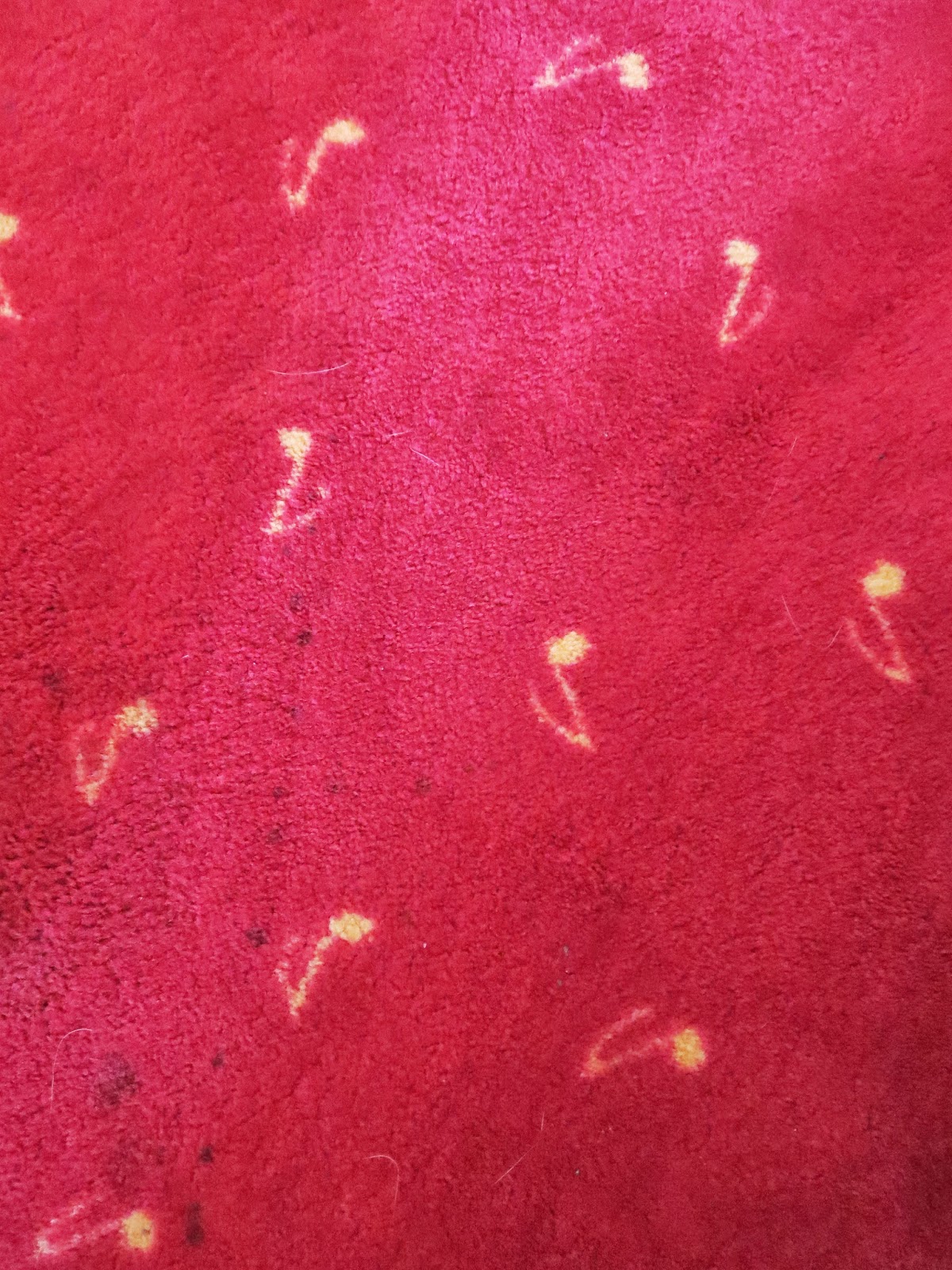 We were not allowed to take pictures of the recital, but is was fabulous. I think there were only about 40 people there at the most and being so close we had a good look at his hands, amazing. To my surprise he played a number of pieces he composed himself.


After the recital there was a draw and we won a bottle of Prosecco and a cd to be signed during a meet and greet! 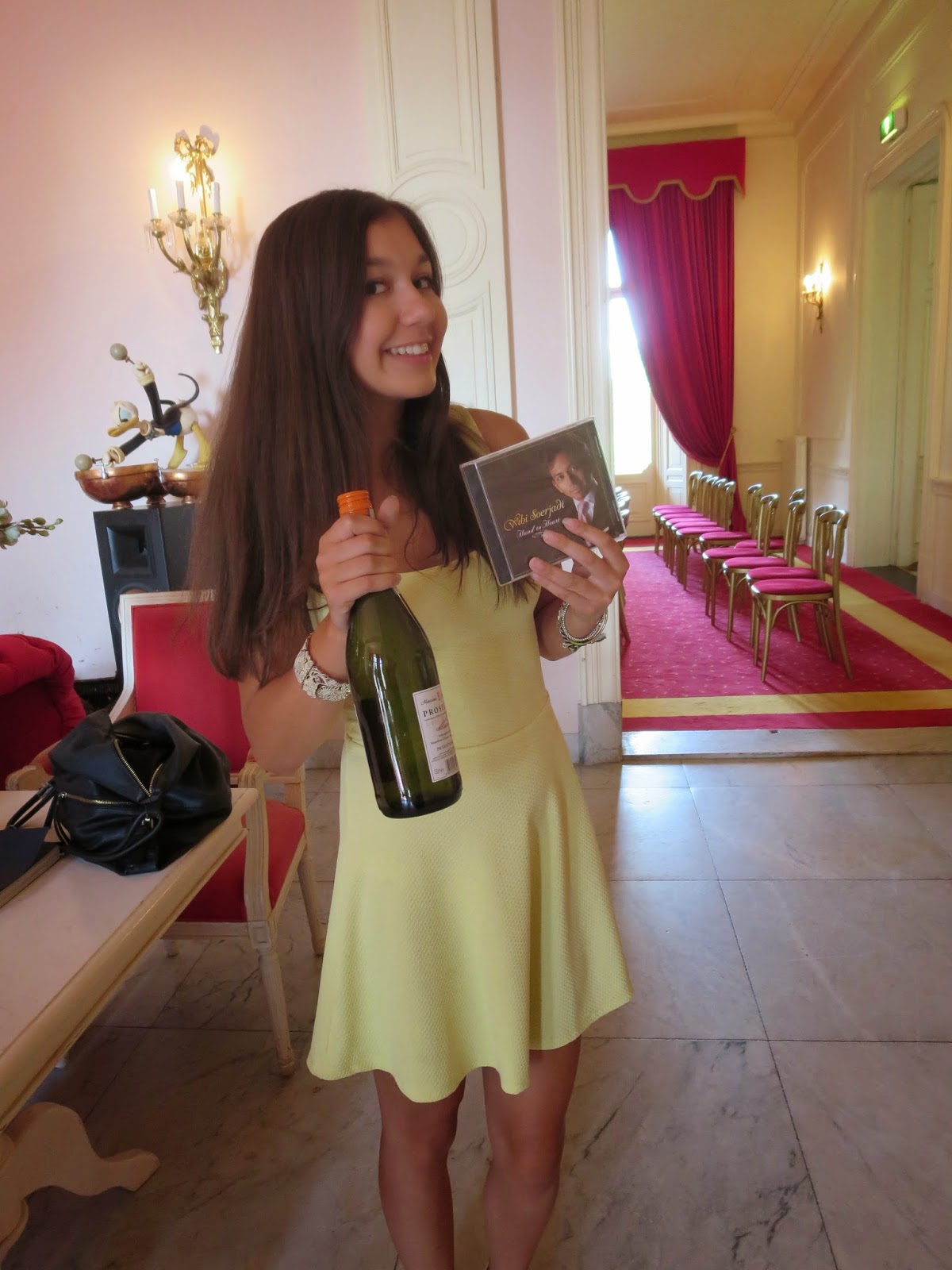 Wibi was really friendly and took all the time posing for pictures (by which time he was wearing gloves to protect his hands). 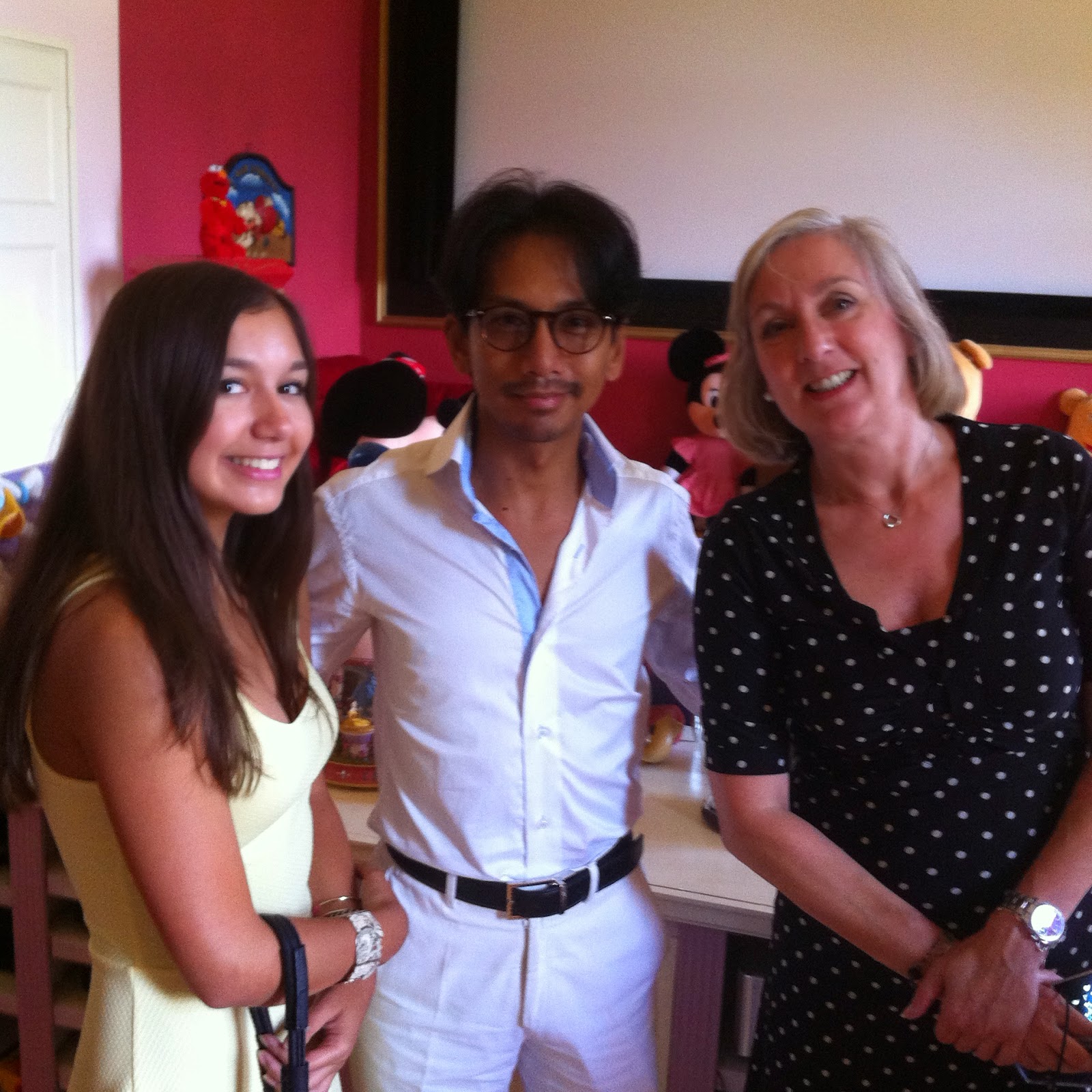 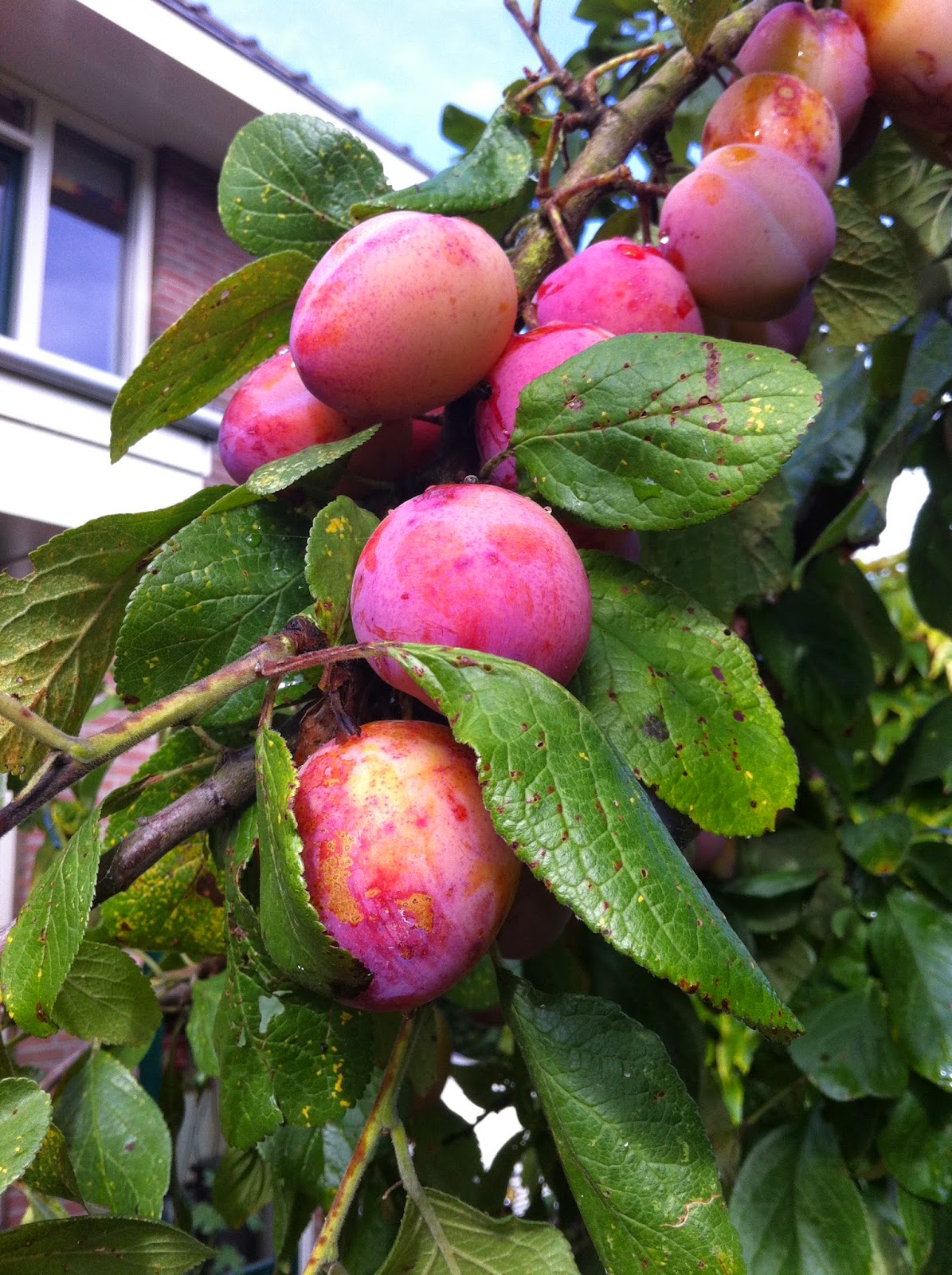 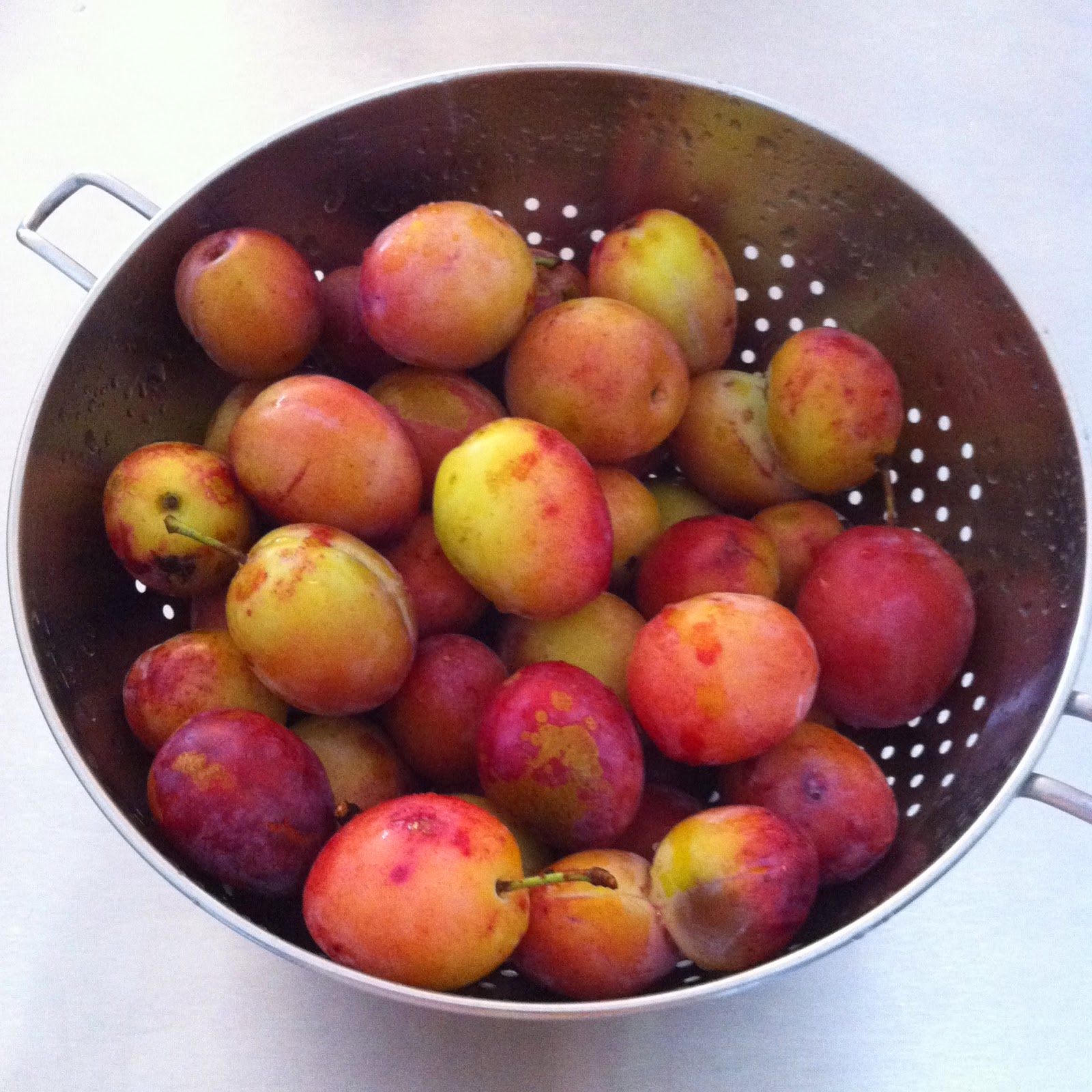 and yesterday made it into a plum cake, which tasted great. I used this recipe if you want to make one too. Think it would work with other fruits (apples?) as well.
﻿ 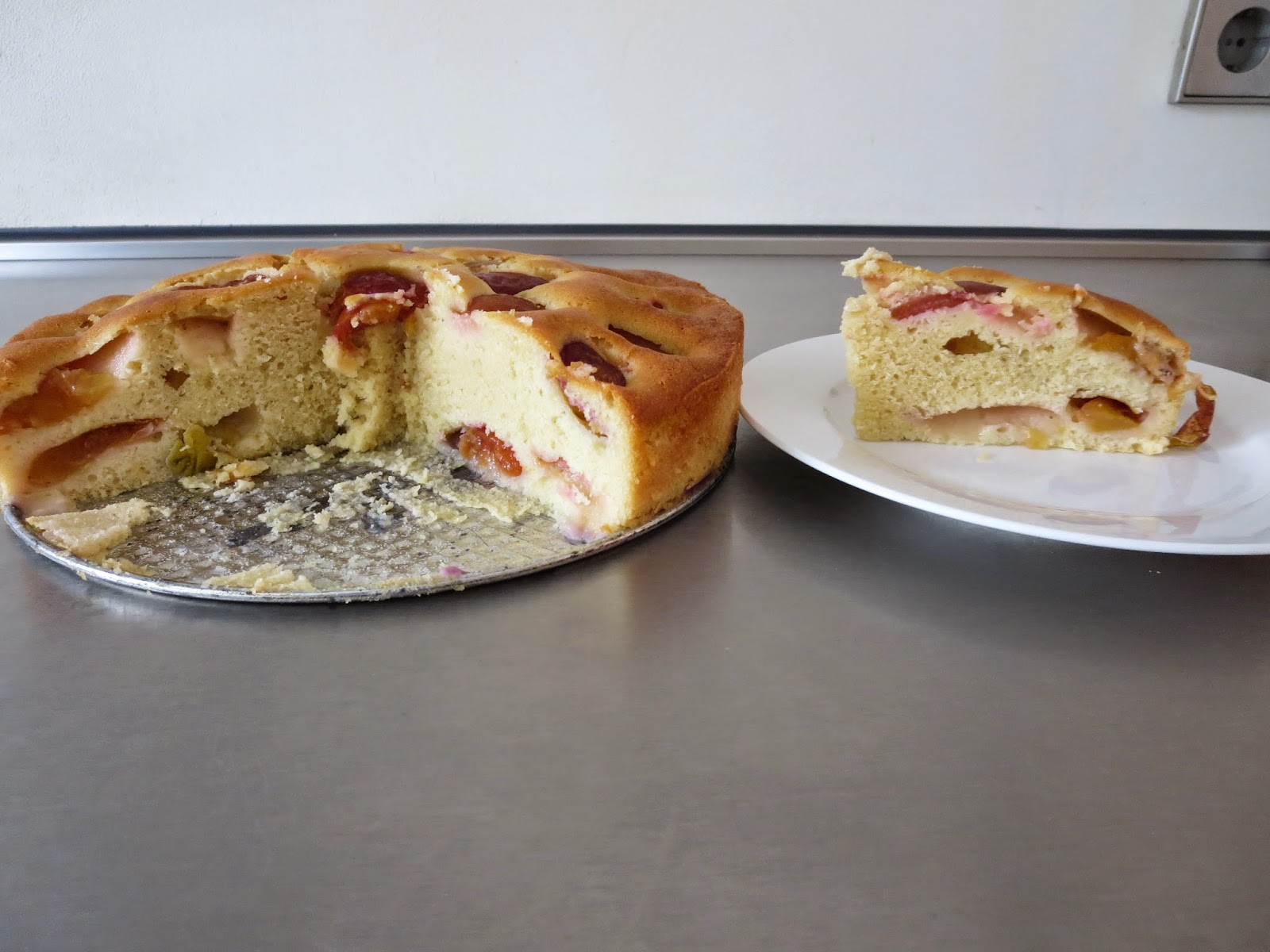 These were just a few highlights of my staycation.
Of course there was time for sewing too, more on that in my next blogpost.
Enjoy your week!
Phyllis
Gepost door Phyllis op 09:05 7 opmerkingen: 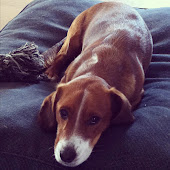 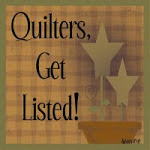